The county's 62-page petition challenges the city mayor's veto of plans to substantially alter the theater on the National Register of Historic Places.

Miami-Dade County is taking its fight for its Coconut Grove Playhouse rehabilitation proposal to court after the city hit the brakes on it over concerns with the demolition plan.

The battle over how to proceed with the historic playhouse, which closed in 2006, pits county Mayor Carlos Gimenez against Miami Mayor Francis Suarez, City Commission Chairman Ken Russell and some residents. 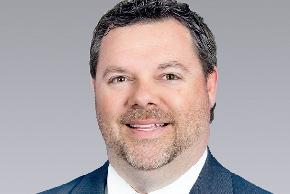 How Long Will the Florida Multifamily Market Stay This Hot?

Inevitably, the question many investors and developers are asking is, “Is this a bubble and if so, when is it going to pop?”