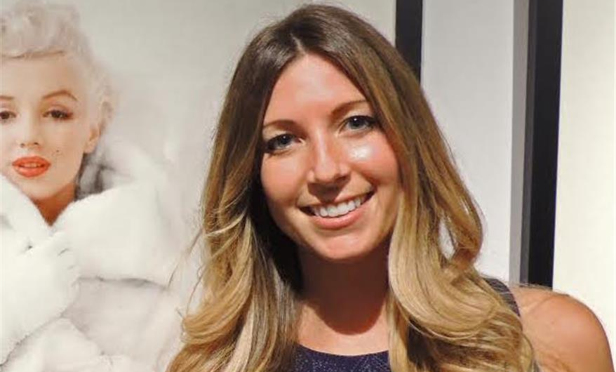 Augmented reality is quickly becoming a favorite tool for developers and property owners, who can use the technology to curate and visualize spaces and interior design decisions before making an expensive investment. Morrison Hotel Gallery, which has said that augmented reality is becoming popular in commercial design, launched the Morrison Hotel Gallery app for art and gallery spaces in buildings. The new app helps owners virtually hand and choose artwork to see how it impacts a space.

COVID Is Accelerating a Revolution in Student Housing

Quick Action Leads to Loan Closing for a Complicated Transaction

Provident needed to close the Star loan transaction in less than two weeks, while in the middle of the COVID shutdown, so PCCP moved quickly and provided a creative solution for the complex transaction.