Warehouse construction on the West Coast is at it highest levels in decades, and the Inland Empire is leading the region.

“Many West Coast markets are close to a deep water port and a gigantic population base with consumers that buy lots of product, making for a deep and diverse business economy,” Kurt Strasmann, executive managing director at CBRE, tells GlobeSt.com. “As a result, West Coast markets, particularly the Inland Empire, have become the nation’s leader in development. In addition, most of these West Coast regions were never overbuilt and thus vacancy levels have been among the lowest in the nation.” 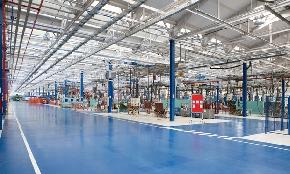 There Is Almost No Industrial Space Available in the Inland Empire

The vacancy rate in the nation’s top industrial has fallen to .4%, while the construction pipeline surpasses 30 million square feet. 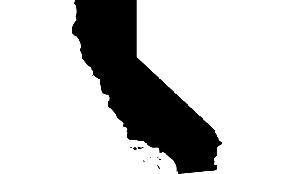