Heritage Equity Partners developers sold their luxury apartment, The Frederick, reflecting how far the neighborhood’s reputation has come in the past three decades.

Crown Heights historically had not been a neighborhood known for luxury residential developments. Years ago, racial riots in August 1991 created national headlines. In those days, a tense atmosphere not only in Crown Heights but other nearby Brooklyn areas was not enticing developers to build or people to move into the neighborhood. But times have changed. 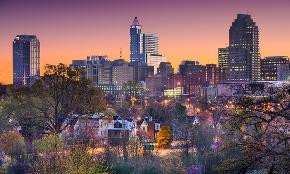 Property is the first purchase for RG Value Add Fund