The average US multifamily rent increased by $12 to $1,465 in June, according to Yardi-Matrix. 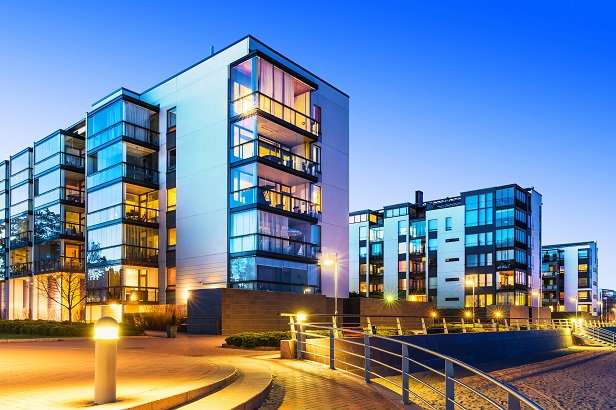 June was an inflection point for US multifamily rent growth, according to new figures by Yardi-Matrix. Following several months this year of slow rent growth, rents rose robustly in the second quarter by $12 to reach $1,465, the company says. Average rents increased by 2% in the second quarter of 2019, and they are up 2.6% so far this year. Year-over-year growth increased to 3.3%, up by 40 basis points from May.

“Those are not the biggest percentage increases achieved in recent years, but both come close to the best performance seen in this extremely favorable economic cycle,” Yardi-Matrix writes in its report. And while growth tends to slow down in the second half of most years, the multifamily market’s extended run of strong performance does not appear to be winding down soon, Yardi-Matrix added.

Certain markets, such as Las Vegas (8.4% year-over-year growth) and Phoenix (8.1%) remain very active, but the strong gains were not limited to any particular region. Rents in every metro on Yardi Matrix’s Top 30 list increased by at least 1.3% on a trailing 12-month basis in the second quarter.

Las Vegas, Phoenix, and Sacramento (5.3%) lead the rankings, as strong migration and relatively modest new supply drive outsize rent growth. Not far behind, however, Austin (4.9%) and Nashville (4.1%) are both in the top 10 for rent growth, despite having some of the highest recent completions and among the most robust new development pipelines in the country. Job growth and lifestyle amenities continue to draw in migrants and keep demand for multifamily strong, Yardi-Matrix says.

Also, while the fast-growing South and West markets remained atop the rent growth rankings, there were two metros to fall below 2.5% growth over the last 12 months: Miami (2.2%) and Houston (0.8%).

Yardi-Matrix also noted that the gap between lifestyle rents (2.9%) and RBN, or affordable rents, (3.8%) continues to contract, as wages rise and affordability issues intensify. “After years of rapid rent growth, working-class renters are struggling to afford housing, while lifestyle renters—many of whom have had wages, incomes and wealth rise faster than the national average—are able to pay higher rents despite vast new supply,” it says.

Of course, housing affordability has been in the spotlight recently, not just for the real estate industry but for the 2020 presidential candidates, as well. It has also been a local focus with rent control legislation passed in New York and Oregon; meanwhile a number of other states are also introducing bills. “As rent control expands, the ability to raise rents may put a ceiling on RBN rent growth and continue to narrow the gap between lifestyle and RBN rent growth,” Yardi-Matrix says.

As for the asset class as a whole, Yardi-Matrix does not see any signs of apartment demand abating. “That doesn’t address whether rent growth can remain elevated, but rents have stayed at above-trend levels during several years of robust supply increases and ongoing issues with affordability, so it seems foolish to discount the market’s potential to maintain its performance over the near term,” it concludes. 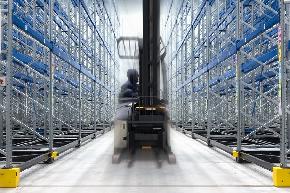 "International investors that in the past focused on portfolio transactions are now hunting for one-off, net-lease logistics buildings." 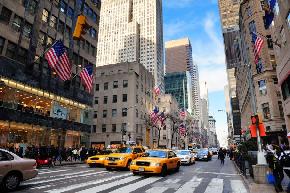 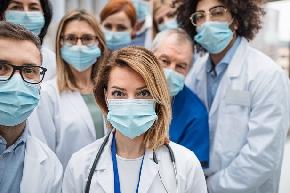 One observer sees a lot of pent-up medical demand.