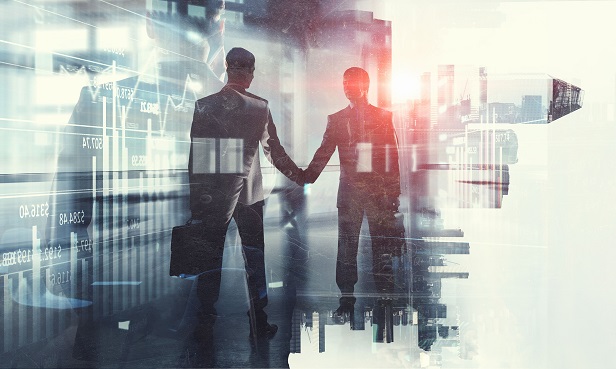 The largest of these relate to the acquisition of the existing ground lease at 425 Park Ave. in New York City, the firm says, for approximately $620 million. In connection with this transaction, the company has entered into a letter of intent with a sovereign wealth fund to form a joint venture to complete the acquisition. Safehold would own 55% of the venture and act as its manager. The other deal relates to a student housing property in the Phoenix MSA.

Class-A markets and expensive markets are seeing an increase in apartment concessions.