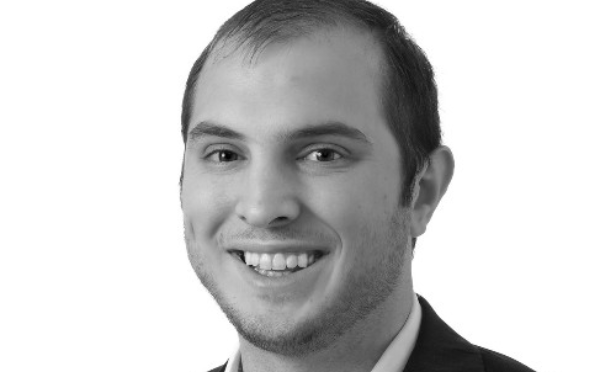 “On a local level, there’s a clear shift toward the Inland Empire. Riverside County is receiving on average 41 new residents per day,” Matt Kaufman, research analyst at JLL, tells GlobeSt.com. “The Inland Empire is a significantly more affordable option for Southern Californians. Rents in the market for a one-bedroom apartment are 29% less than Los Angeles and 40% less than Orange County. This coupled with growing number of industrial jobs in the area has made the Inland Empire fertile ground for residents looking to set down roots.”

Office Fundamentals Started to Slip in Q2 Despite Long-Term Leases

7-Eleven to Buy Marathon Petroleum’s Speedway Stores for $21B

The cash transaction is expected to close in the first quarter of 2021.