Multifamily cap rates and returns in Phoenix remained at historical lows of 5.2% in the first half of the year. 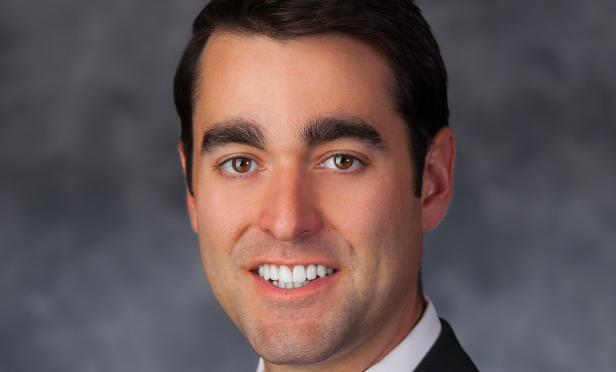 Apartment cap rates in Phoenix have continued to fall to historical lows. According to new research from CBRE, cap rates and returns averaged 5.2% on infill urban product and 5.95% on value-add acquisitions. While these cap rates are still attractive compared to mature primary markets, they are low by Phoenix standards and lower than the were in the first half of 2018.

“Cap rates are not exactly low in Phoenix, but they are lower in Phoenix than they were a year ago, which is a function of fundamentals and interest rates,” Matt Pesch of CBRE Multifamily Institutional Properties in Phoenix tells GlobeSt.com. “Rent growth has been stronger this year compared to last year, and the 10-year treasury is roughly 175 basis points lower today than at its peak in 2018. Both of these dynamics have helped push pricing and put downward pressure on cap rates.”

Investors are arriving in Phoenix for attractive cap rates, and the increased investment demand and competition for product has helped to compress cap rates. “Investors find Phoenix economic fundamentals to be very attractive and our multifamily market has become a top target for institutional and private capital. Bid lists have never been deeper and competition has never been fiercer,” says Pesch.

Pesch expects cap rates to compress further. “I think you can make a very compelling case that cap rates are poised for further compression in Phoenix,” he says. “Cap rates are still higher in Phoenix than in many other primary and secondary markets across the country, but fundamentals in Phoenix are among the strongest in the country. This relationship of relatively higher cap rates combined with stronger fundamentals not only provides real opportunity for investors today, but also represents an inefficiency in the market, leading you to believe that there is still plenty of room for cap rate compression.”