Kitchen United is set to open a total of three kitchen centers in Brooklyn, Manhattan and Connecticut, plotting a national expansion. 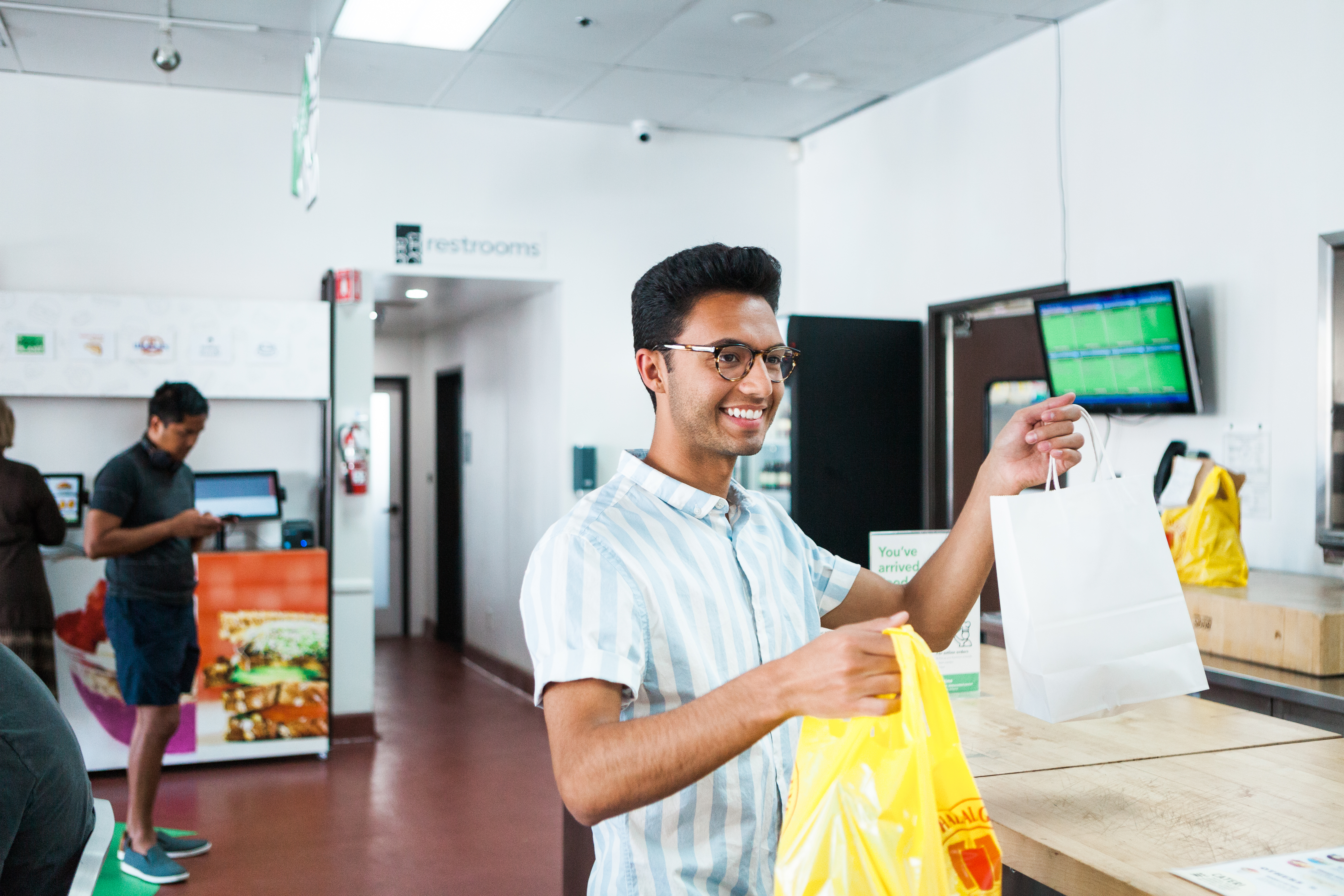 NEW YORK CITY— Real estate investment company RXR Realty, along with GV, formerly known as Google Ventures, closed on a $40 million Series B fundraiser on behalf of Kitchen United, a  Pasadena, Calif.-headquartered shared kitchen. The start-up will use the raised capital to open three immediate locations in the New York-tristate, and its splash into several other national cities.

"To get a foothold I would recommend looking for an internship with an engineer, general contractor, developer, etc. to ascertain which focus within CRE is most interesting."