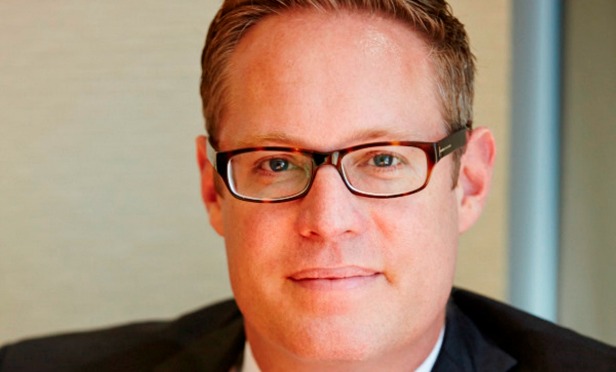 Fannie Mae and Freddie Mac are having a slow third quarter. When the two agencies hit their lending caps a few weeks ago, there was some uncertainty about extending them. As a result, Fannie and Freddie have pulled back on both pricing and credit terms over the last 6 weeks, creating an opportunity for CMBS players to gain multifamily marketshare.

“The federal government puts out allocation every year with Fannie and Freddie, and once they hit that cap, they go into bunker mode and only do deals that fit their mandates, which are typically affordable deals,” Jonathan Lee, principal and managing director at George Smith Partners, tells GlobeSt.com. “So, in order to save their allocation for the year, they are being a lot more conservative on the deals that they do. That is driving a lot of business to CMBS right now.”

It isn’t unusual for the agencies to hit their initial lending caps in the third quarter. Generally, this causes some uncertainty until the agencies announce an extension. This year, however, some investors feared there wouldn’t be an extension. “This uncertainty usually comes around this time of the year,” says Lee. “The Trump Administration is trying to diversify the lenders in the space and take off less from the government, so there were rumors that they wouldn’t extend the caps. That caused additional uncertainty and some market congestion.”