The two cities have each seen a 60% increase in median home value since 2014, according to a new report. 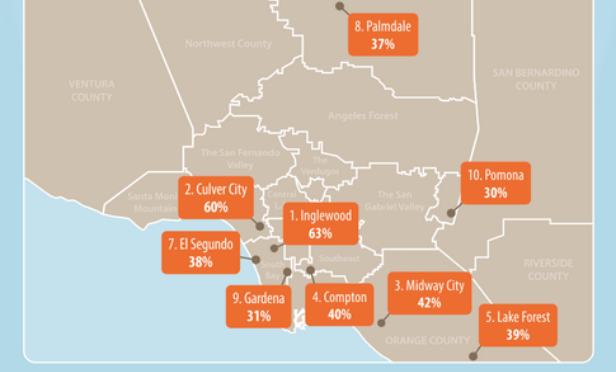 Inglewood and Culver City lead the Los Angeles market for housing price appreciation. According to a new report from Property Shark, the two markets each experienced 60% increase in median home price since 2014. Inglewood, which experienced 63% price growth, was the fastest rising city in the L.A. metro.

“Not exclusively, but new projects, industries and businesses are major drivers for price surging in both Inglewood and Culver City,” Eliza Theiss of Property Shark, tells GlobeSt.com. “Culver City is looking at housing pressure from the arrival of tech and media giants like HBO, Google, Apple, opening up shop in the area, while Inglewood of course is undergoing massive shifts due to the LA Stadium & Entertainment District, the new mass transit developments or the proposed Clippers arena.”

From the report, it seemed that submarkets outside of the urban core were seeing the most appreciation. Compton, Lancaster and Palmdale all experienced strong growth as well. While Theiss didn’t want to speculate on the reason, she said that there are an amalgam of factors driving growth in these markets. “There are a lot of factors at hand, from investment injections in specific non-core areas, to sociological changes, affordability concerns—one might want to live within the core, but if they can’t afford it, they’re going to buy somewhere else—and probably mass transit developments as well,” she says. “Also, as Metro L.A. keeps growing, and there is more and more need for housing, according to some sources, the area will need 2 million or even more housing units be that condo, apartment or single-family detached to keep up with population/consumer demand.” 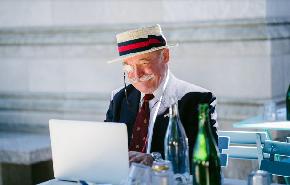