Brokers Warm Up to Co-Working Operators

A new poll shows that brokers are less concerned by brands like WeWork than they were a year ago. 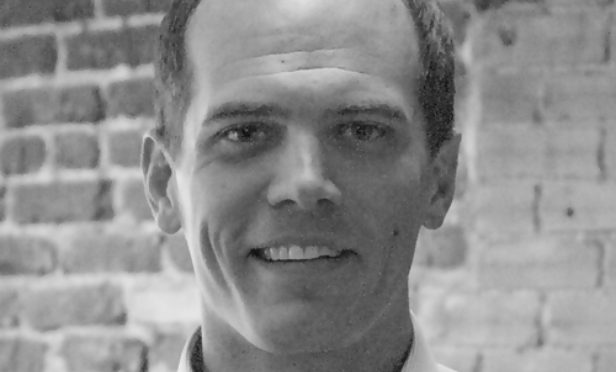 Brokers are warming up to co-working operators. The latest Apto National Broker Buzz poll shows that brokers are less concerned about brands like WeWork than they were a year ago. According to the survey, 56% of respondents said that co-working is not a threat to the industry, up from 49% last year, while 40% said that the brand was somewhat of a threat, down from 44% last year. Only 4% of respondents said that it is a major threat.

“With familiarity comes a higher comfort level,” Tanner McGraw, founder of Apto, tells GlobeSt.com. “The longer WeWork is around, the less fearful brokers are of it. We’re also seeing greater understanding and acceptance of the notion of real estate as a service, which is the larger dynamic that WeWork represents. In so many aspects of the economy, goods and services are being procured on demand, so the idea of real estate as an on-demand service is less shocking than it was a year or two ago.”

Brokers are also adopting co-working operators as clients, negotiating the lease deals in office buildings. They are also helping landlords launch flexile office lease programs in office buildings as well to capture those clients. “Brokers are realizing there’s money to be made representing landlords and tenants participating in the short-term flex office space market,” says McGraw.