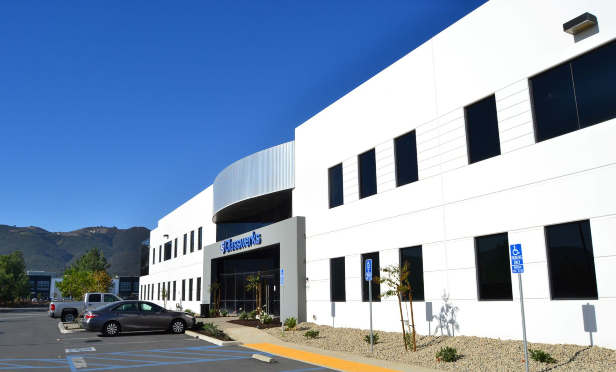 Karney Properties has acquired an industrial facility in Temecula for $28 million owner-operator Glasswerks. The property traded hands in an off-market deal.

The firm has acquired a five-acre permit-ready development site in North Las Vegas with plans to develop a build-to-suit project.