The job growth is driving medical office activity and new development throughout the greater Phoenix market. 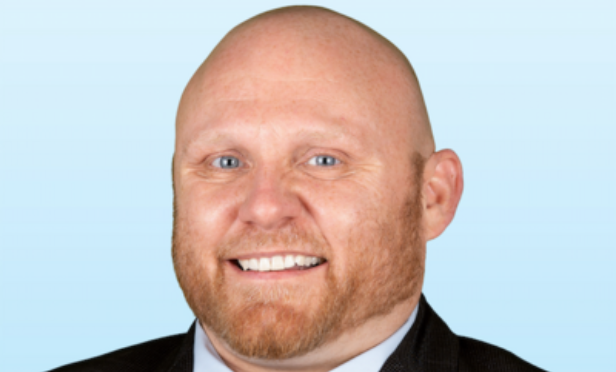 “The sustained population growth the Phoenix Metro has witnessed over the last decade is fueling the need for more medical services,” Tom Brophy of Colliers International, tells GlobeSt.com. “In a similar way that retail follows rooftops so to do population increases lead to greater need for medical services. Maricopa County has led the nation in year-over-year population growth taking the top spot each year since 2016.”

The sale of five buildings totaling 260,950 square feet at 8800 Technology Forest Dr. is the single-largest commercial real estate sales transaction in the life sciences sector in the Greater Houston area in 2020.