Savlan purchased the development from Lichtman Nass Development Group, LLC for $28 million, which calculates out to $84,337 per unit.

JACKSONVILLE, FL—Savlan Capital of Hollywood, FL has acquired its second commercial property here with the purchase of the 332-unit Charter Landing community.

Savlan purchased the development from Lichtman Nass Development Group, LLC for $28 million, which calculates out to $84,337 per unit. The community, first developed in 1975 on a 26.6-acre site at. in Jacksonville’s Arlington multifamily submarket, was 92% occupied at the time of the sale.

With approximately $161 million committed, it exceeded its initial goal. 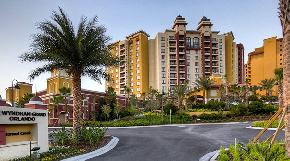