The Inland Empire is experiencing strong demand for self-storage space as the apartment sector continues to see high occupancy. 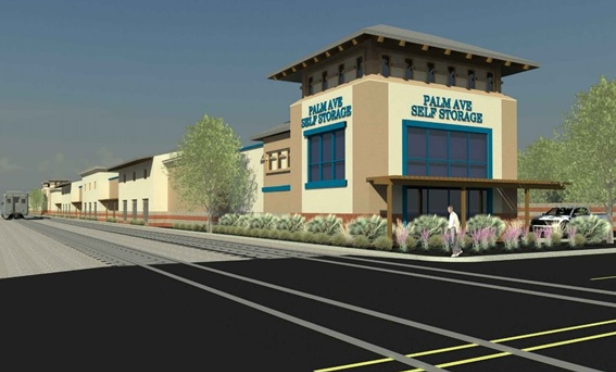 “The Inland Empire has seen strong demand over the past several years equating to high occupancy at existing properties and rent increases above the national average,” Bryan Grissinger, principal of Frontera Real Estate, tells GlobeSt.com. “On top of this, the market was hit hard in the recession and rents were initially slow to recover which made this area less attractive for development. As such, there has been substantially less new supply in the Inland Empire compared to other markets nationally.”

Frontera Real Estate recently acquired a three-acre site is approved to build approximately 77,000 rentable square feet of class-A, institutional quality, storage space. The project is a perfect example of the demand in the market. “This is a well-located site in a densely populated, highly built-out area with excellent supply/demand characteristics,” Greg Wells, managing director of self-storage advisory group at Cushman & Wakefield, tells GlobeSt.com. ‘Those are the key factors developers are looking for when analyzing and considering a new self-storage development.  The site was also fully entitled and permit ready which allows the developer to deploy the capital and start construction immediately and not have the lengthy and costly lead time that the entitlements take.” Wells brokered the sale of the development site on behalf of the seller, Kingsfield Development, a private development firm based in Riverside.