Phoenix is among the top markets for net lease investment, with $863 million invested in the market in the third quarter alone. 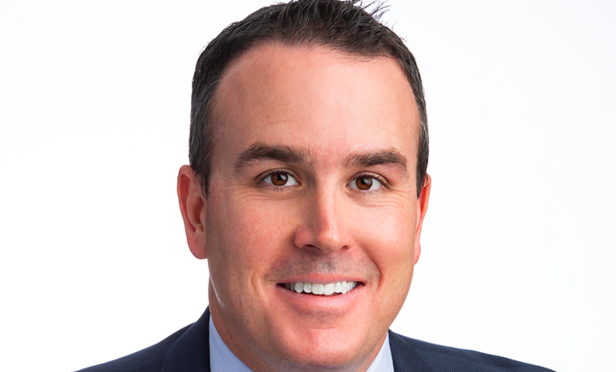 “Phoenix is seeing record-level investment activity due to its strong fundamentals and economic activity,” Joe Compagno, SVP at CBRE, tells GlobeSt.com. “Phoenix’s population and employment growth are among the highest in the nation. Phoenix also provides superior cap rates compared to similar investments in California.”

Phoenix isn’t alone. Net lease investment is up nationally as well, and is outpacing other commercial real estate investment. In Phoenix, investors are targeting strong credit and national tenants. “The most attractive net lease properties consist of long-term leases to publicly traded companies with strong credit,” says Compagno. “Investors treat these properties similar to a bond due to their steady, low-risk returns. There is an increased demand for the tenancy of publicly traded companies due to the transparency of financial health and performance.”