Gov. Murphy Looks to ‘Turn the Page’ at EDA

“Over the past two years, our Administration has turned the page on a system where political connections and closed-door deals took precedence over the need to grow our economy and provide a sound return on investment for our taxpayers,” said Gov. Murphy.

TRENTON, NJ—As a means to “turn the page” on the controversy that has surrounded the Garden State’s economic incentive program, New Jersey Gov. Phil Murphy announced on Tuesday his intent to name four new members to the New Jersey Economic Development Authority Board of Directors.

The governor stated he will officially appoint the four new members as board vacancies occur beginning later this month. 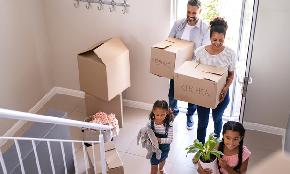 They’re moving out of coastal areas faster than a year ago.