Ecommerce isn’t to blame for the shift in retail. Rather, it is changing consumer habits, but some brands are getting it right. 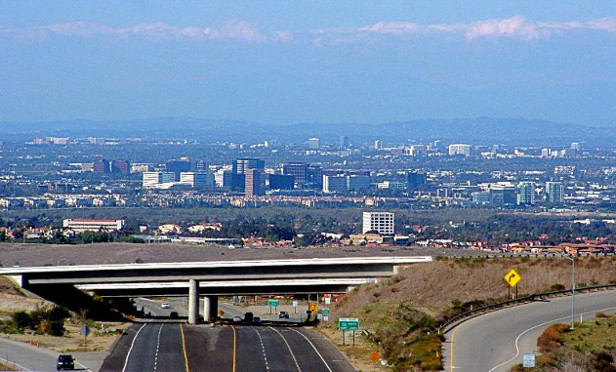 Ecommerce gets a lot of the credit, or rather the blame, for the changes and slowdown in retail. However, ecommerce isn’t to blame for the shift in retail. It is changing consumer habits, but some brands are getting it right. Supreme, for example, is a perfect example in the changing shift in consumer habits, and how there are new ways brands can find success in brick-and-mortar. The brand has found success playing with supply-and-demand dynamics and in very strategically placed retail locations.

“One brand and retailer that has broken the traditional retail mold is Supreme, an American skateboarding shop and street clothing brand that caters to the skateboarding and hip hop cultures as well as the youth culture in general,” Carlos Lopez, EVP at Hanley Investment Group, tells GlobeSt.com. “Supreme creates nearly a red carpet buzz experience every time it launches a new item. The brand’s decision to release product in highly controlled, very limited releases is quite the opposite of the traditional retail approach.”

The brand is continuing to expand. In October, it opened a new store in San Francisco to huge crowds and long lines. “The San Francisco store is the brand’s fourth US location and 12th around the world, following stores in New York City, Los Angeles, Paris and Japan,” says Lopez. “Key features of the San Francisco store include benches that resemble the blocks that once lined Market Street as well as the ramp sculpture designed by artist and skater Mark ‘Gonz’ Gonzales. Also, former pro skater Reese Forbes is said to be managing the new Supreme San Francisco store.”