This has been a prolific year for Safehold, which has closed numerous deals in New York City.

NEW YORK—Safehold Inc. has closed on the previously announced $180 million Safehold ground lease under the office property at 685 Third Ave., a 31-story office tower one block from Grand Central Terminal.

It Will Cost $52B to Protect NYC from Big Storms

Army Corps' plan includes storm-surge barriers, but does not deal with projected rise of sea level. 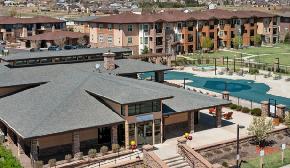 GlobeSt. is seeking innovative experts that have made a noticeable impact on the industry through new and/or improved technology. Submit a candidate before the fast-approaching deadline on October 5th!