Overall, life companies are still preferred to CMBS on retail deals, but in some cases CMBS works better. 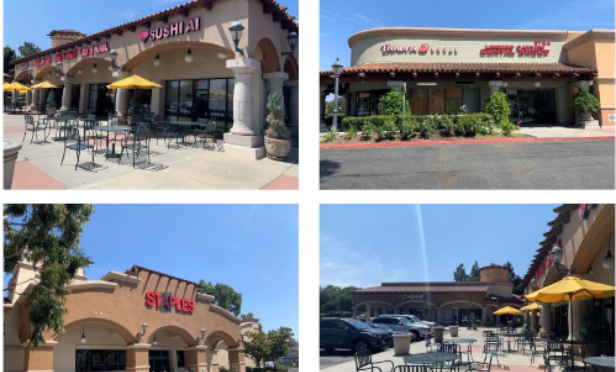 CMBS debt is still playing second fiddle to life companies on retail deals, but in specific deals CMBS just works better. The unnamed owner of two neighborhood retail centers has secured two loans totaling $31 million to refinance the properties, which are located in Aliso Viejo and Westlake Village. The borrower secured the funds through a CMBS company because they had specific issues that made them incompatible with life insurance companies.

“We originally sought to do these deals with a life company because they were low leverage, but there were two issues for the life companies,” Sharon Kline, EVP at CBRE, tells GlobeSt.com. “First, the properties were shadow-anchored centers, so there was no security. The other issue was that the borrower wanted 10 years interest only, because it was low leverage. I talked to several life companies, and that wasn’t going to work for them.” Kline secured the finds on behalf of the borrower along with her colleague, Marina Massari of CBRE.

Despite the ongoing pandemic, the firm has seen momentum in the retail market with new construction projects.

Sellers Are Still Looking in the Rearview Mirror on Pricing

There continues to be a significant gap between buyers and sellers on pricing, but sellers are starting to face the music.

Most Retailers Have Now Struck Agreements with Landlords on Back Rent

In July, two-thirds of retailers paid only 65% of rent, but most tenants have worked out repayment plans.