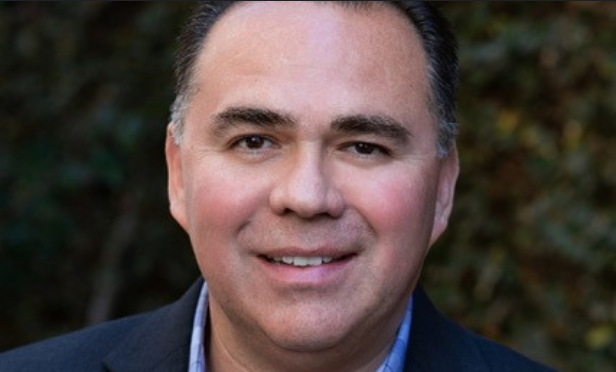 Opportunity zones have rapidly become one of the most popular investment models in commercial real estate. While capital has flooded into the opportunity zone funds, development starts have been slower. That is largely because there has been a lack of clarity regarding opportunity zone regulation.

“There has been a slight delay in an increase in development in opportunity zone areas,” Richard Lara, president and CEO of RAAM Construction, tells GlobeSt.com. “That said, this is largely due to a lack of clarity regarding some of the regulations. Many investors and developers were awaiting final clarification on the regulations before making the full leap into the space.”