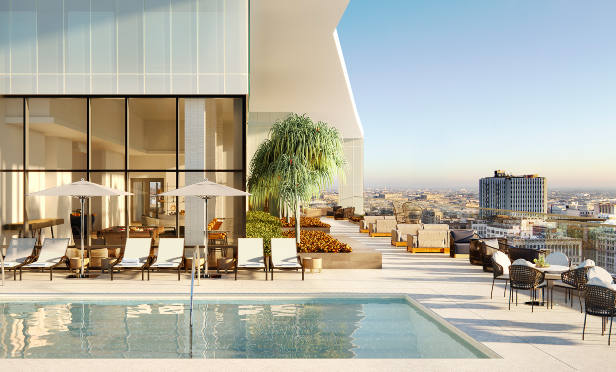 “We knew from the outset that the downtown market—with the number of class-A apartments scheduled to be delivered around the same time as Park Fifth—that the market would be competitive,” Victor MacFarlane, chairman and CEO at MacFarlane Partners, tells GlobeSt.com. “Nonetheless, we believed that we were going to deliver one of the best, if not the best apartment community in the market. The initial reaction to and leasing of Park Fifth has been outstanding. The response has been overwhelmingly positive about the design, the units and the amenity package.”

Pulte Homes is preparing to develop Windsong Estates east of State Road 7 in Lake Worth.