The investor will build a 450-room hotel and entertainment venue on the five-acre development site. 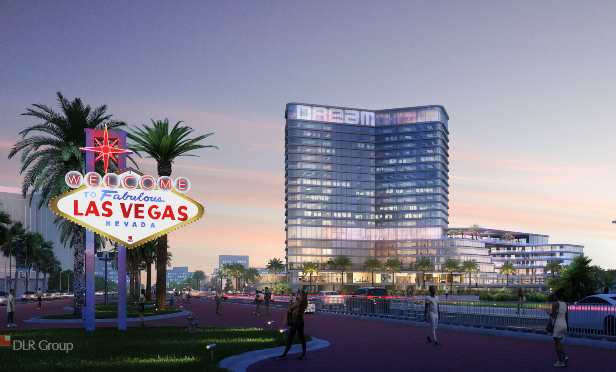 Shopoff Real Estate Investments, in partnership with Contour, has acquired a 5.25-acre development site on the Las Vegas Strip. The developer plans to build a 450-room hotel branded and managed by Dream Hotel Group and entertainment venue on the site, which will be located on the south-end of the strip near the Allegiant Stadium and less than one-mile from Mandalay Bay Resort. The location made it an attractive opportunity for the developer.

“It is an iconic location,” William Shopoff, president and CEO of Shopoff Real Estate Investments. “We are at the south end of The Strip, which has historically been a little bit ignored. We are also less than a mile from Allegiant Stadium, and that whole area is going to be activated be the stadium and all of the events that will take place there. To be a potential anchor to the stadium made this a really interesting dynamic for us.”

Private office owners make up a larger proportion of total ownership in California and are unique exposed to Prop 15.

Multifamily, office and retail properties can leverage water features as a built-in marketing tool and increase the length of stay or tenancy at a property.