Construction Lenders Are Open For Business Amid COVID-19 Disruption

While there is more prudency, construction projects are still moving through COVID-19 challenges. 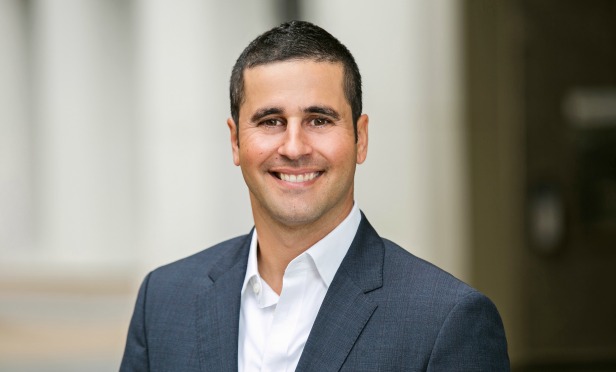 In the last few days, the COVID-19 outbreak has had a significant impact on the stock and financial markets, but the virus hasn’t knocked them out yet. For construction deals specifically, lenders remain “open for business,” according to Shlomi Ronen of Dekel Capital.

“Things are slower and people are figuring things out,” Ronen, a principal at Dekel Capital, tells GlobeSt.com. “Lenders remain open for business. Some debt funds have communicated that they are on the sidelines. The securitized product is challenged right now because of the volatility in the bond market, and warehouse lenders are in conversations to ensure the collateral on the warehouse lines is going to perform. There is still a good amount of liquidity in the market, and we are in process on a number of deals. Everyone seems to be blocking out some of the noise.”

Developers securing debt today will deliver into a market two to three years from now, well after the virus outbreak has recovered. “These are two-year construction projects, and the world is going to be okay in two years when these projects start to lease up. People are still going to be around and they will still need a place to live,” says Ronen.

While lenders haven’t released any official guidance for developers with who could face stalled projects as a result of the virus, Ronen expects lenders will be compassionate to the situation. “We are monitoring the situation. Just like there is going to be some leniency on the hard-hit industries, I anticipate that there will be some leniency for developers,” he says. “If you have a loan covenant that required completion in 18 months, but it is going to take 19 months as a result of the virus outbreak, I think people will rational.”

Of course, the situation is moving too quickly to see or predict the impact. “Everyone is concerned, but we are taking this with a longer view,” says Ronen. “The impact isn’t going to be immediate. Last week, we were focused on materials and the disruption in the supply chain, this week we are concerned about building a project without 50 people in the building at a single time.”

In addition to creating disruption, this could also create opportunity—but even that is also wait-and-see. “We haven’t seen cheaper cost of capital because spreads have widened. If we come out of this and inducies remain low, which I expect that they will, and the bottom market starts functioning again at a normal level, then I expect that we will see spreads come in as well and we will see new lows,” says Ronen.