Top 12 Industries Most at Risk of Job Losses 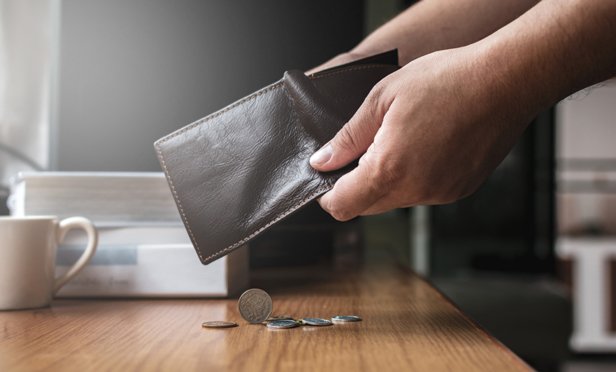 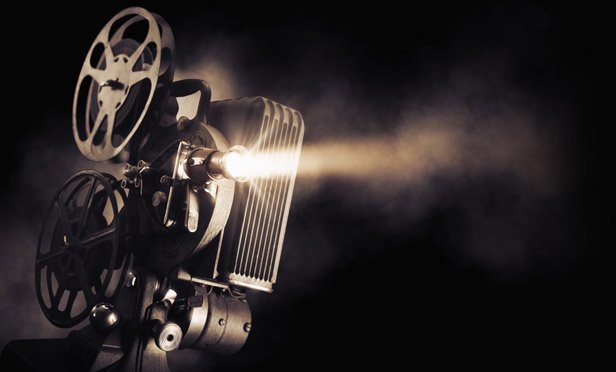 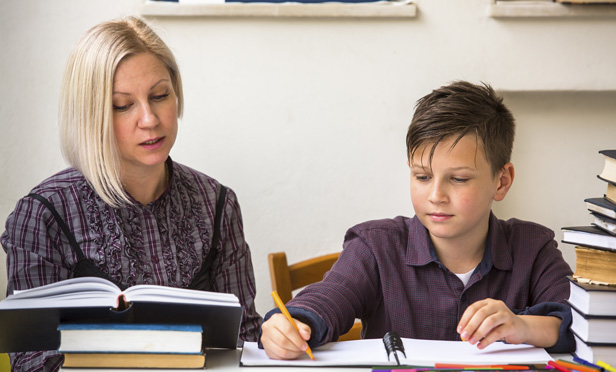 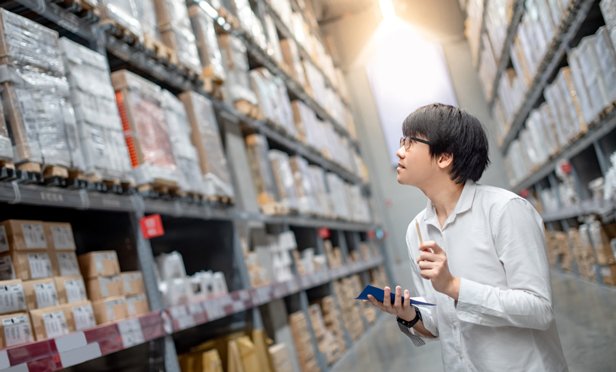 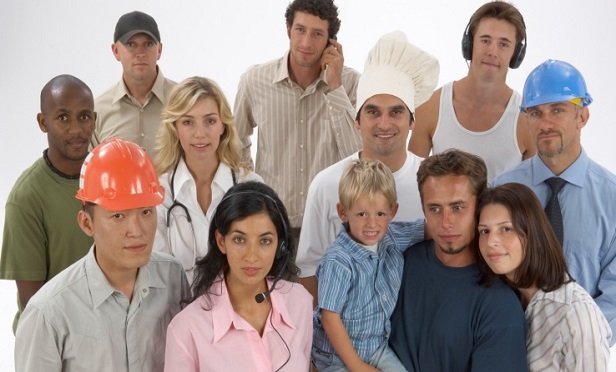 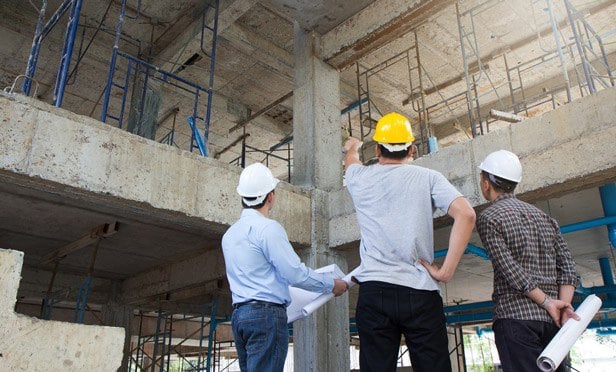 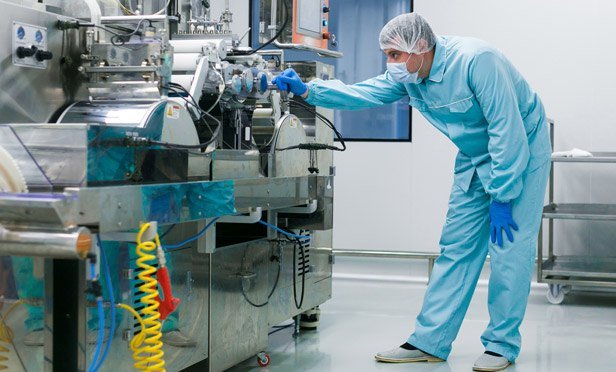 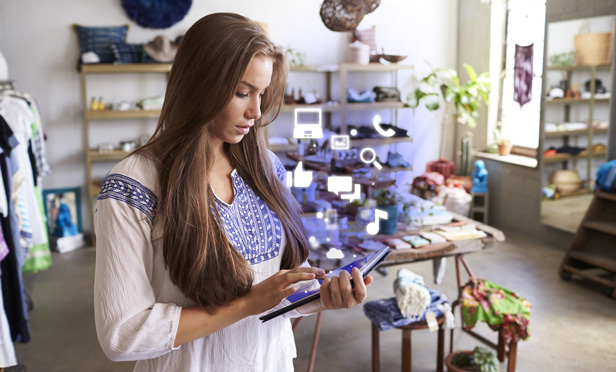 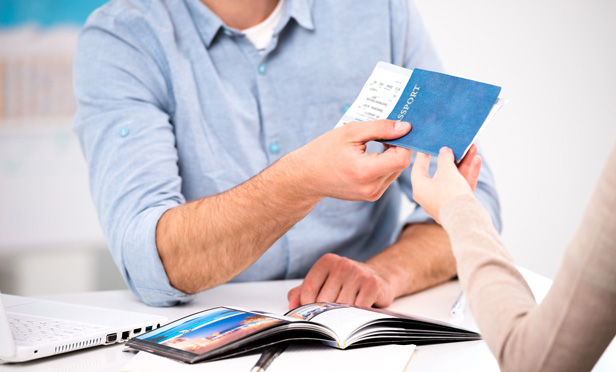 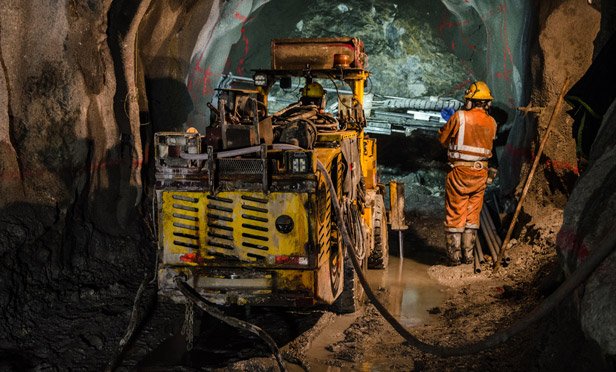 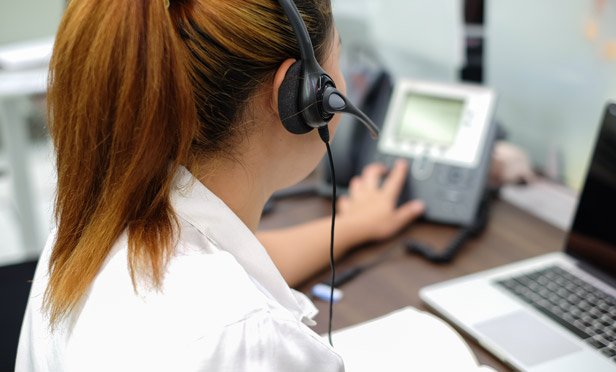 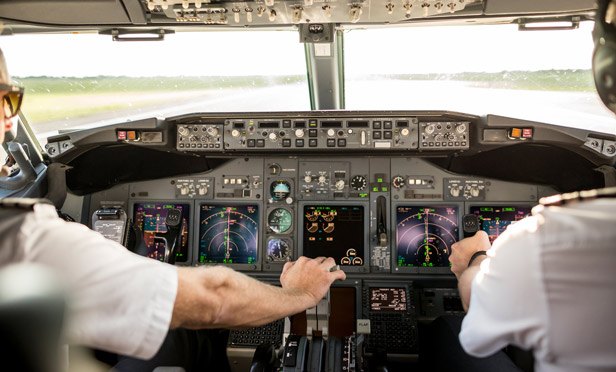 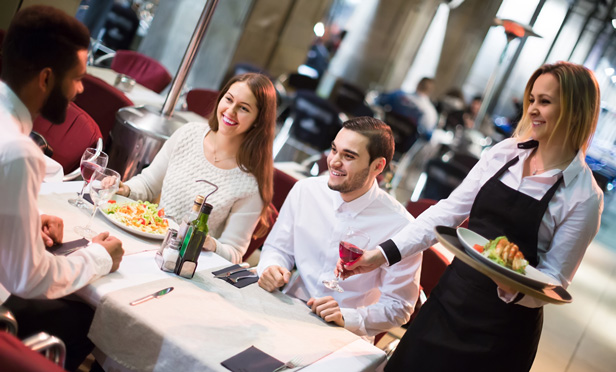 In a recent report, Moody’s Analytics examined the U.S. Bureau of Labor Statistics summary for February at the moment when the coronavirus pandemic was building up steam to devastate the U.S. economy.

What it found was grim, and layoffs over the following month brought the job market to its knees.

The analysis showed that 79.4 million jobs across 12 sectors, or 52.1% of total jobs, faced moderate to high risk.

“Shell-shocked businesses are preparing to not only reduce payrolls but also curtail their investment,” the report said. It noted that businesses were already wary of making big investment decisions because of the trade war with China, “but the virus is too much to bear.”

But even as unprecedented efforts from lawmakers and the Federal Reserve to backstop the economy were underway, the BLS’ March jobs report recorded unprecedented curtailment of employment, with nonfarm payroll employment falling by 701,000 in March, and the unemployment rate rising to 4.4%.

More than 22 million workers have filed for jobless benefits since mid-March.

Mark Zandi, chief economist at Moody’s Analytics, in early April predicted a W-shaped recovery, with a “deep slide in the economy … a bounce when businesses begin to reopen and then a modest slump as consumers and businesses remain cautious until a vaccine becomes available.”

See the gallery for Moody’s Analytics’ findings on 12 U.S. sectors in which jobs are at moderate to high risk. Within these categories, we’ve ranked them based on their share of the total job market.

By going a little further out of town, builders can develop communities that are easier to manage.

Multiple factors are converging to drive this increase in automation.