According to a November rent report, New York rents have declined 2.8% over the past month, and have decreased sharply by 17% in comparison to the same time last year. Comparable cities nationwide show more affordable rents compared to New York

Popov notes that New York rents have declined 2.8% over the past month, and have decreased sharply by 17% in comparison to the same time last year. Currently, median rents in New York stand at $1,619 for a one-bedroom apartment and $1,703 for a two-bedroom. 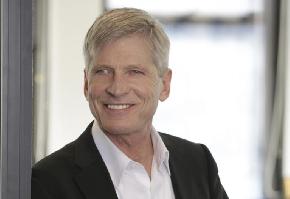 Pay It Forward: "Embrace What You Do Well and Build on That"

"My job is not necessarily about the details or even the specific outcomes, but to guide my team at Hill West to do great work," says David West, founding partner of Hill West Architects.