Freddie Mac has embarked on a comprehensive effort to better understand the key drivers contributing to the appraisal gap found in homes in Black and Latino neighborhoods.

It’s a situation that stretches back decades, at least as far as when baseball superstar Jackie Robinson tried to buy a home in the middle of the 20th century. Various studies and analysis have occurred since, resulting in mostly consistent findings. 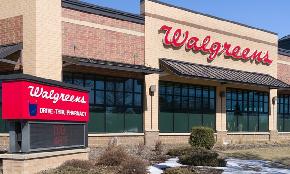 CVS and Walgreens are leading the pack with double-digit growth.

Warehousing Space Is Effectively Sold Out for Prologis