Uh-Oh, Growth is Slowing. Is CRE Next?

Some experts say it’s too early to fret.

Nobody likes being corrected, especially an entire industry. But some are suggesting that one is overdue in commercial real estate. And some outside data seem to say that things are slowing.

JP Morgan cut its third quarter GDP annualized growth forecast from 7% to 5%, Dow Jones reported. Morgan Stanley chief US equity strategist Mike Wilson reportedly said that as fiscal stimulus ends, the S&P 500 could see a 20% correction, according to The Street. A drop in equities could make them more appealing and draw some money away from alternative assets like real estate. 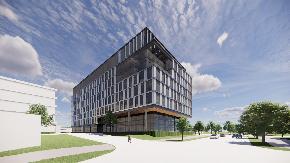 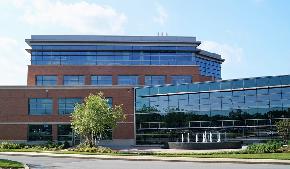 This “significant milestone event” marks a Canadian REIT’s entry into the US.