But side effects will hurt.

With an economic iron curtain dropping about Russia over its invasion of Ukraine, there are many areas of potential pain for oligarchs and common folk alike. And those who might have expected to be on the other side of transactions elsewhere in the world will find their plans are up in smoke.

One U.S. industry, commercial real estate, will be largely untouched by the direct cessation of housing purchases from Russia, according to the National Association of Realtors. But there will be plenty of spillover from other issues. 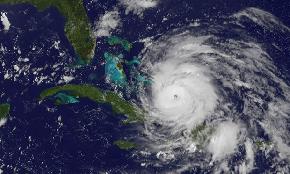 If the slow-moving storm destroyed all buildings in its path, the cost would be upwards of $258.3 billion.

The company claims more than 1100 users from 750 plus real estate investment firms with a total near $17 trillion AUM.