The area’s concentration of talent has supported expansion in the life science sector, particularly for high growth companies.

Downtown San Diego has 70,669 jobs, about 4.2% of the regions total. Professional, scientific and technology jobs account for the vast majority of jobs in the market, more than 13,000 jobs in total. Food services is next with a little more than 10,000 jobs, and the government comes in third, supplying 6,885 jobs in the market. 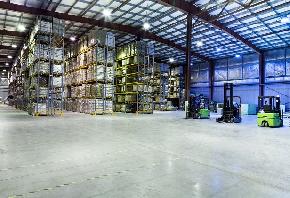