Tishman Speyer has cashed in bigtime on a mid-pandemic bet that it could quickly maximize its return on premium office space it purchased in the burgeoning Sunnyvale, CA tech hub.

Barely a year after it acquired the assets for $356M, Tishman announced this week it is selling a four-building office complex in Sunnyvale leased entirely by social media giant Meta. According to a Bloomberg report, Tishman is selling the office campus for $707M, nearly double what it paid for it in 2021. 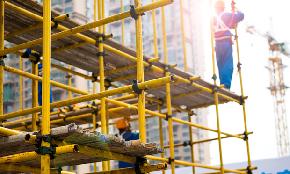 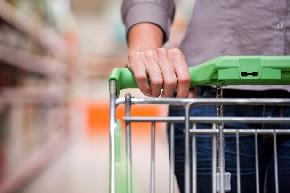