Apartment sales fell as the cost of equity and debt financing increased in July, according to the latest data from the National Multifamily Housing Council—but demand still remains strong in most markets relative to supply.

Yardi Matrix reported similar findings, noting that multifamily recorded $93.3 billion of sales through June, with much of it due to strong first quarter activity.  That’s slightly below the pace set during 2021’s record $222.3 billion of sales. However, the second half is likely to be less active than the same period in 2021, in large part due to the spike in debt costs, Yardi said. 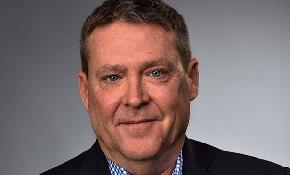 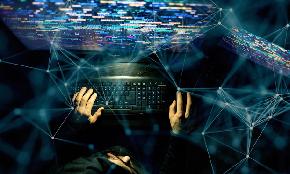