Some Homebuyers Return to the Market Following a Drop in Rates

But overall the current consumer sentiment is not favorable for buyers and sellers.

Whether the current economy is labeled a recession or not doesn’t matter – what’s key is consumer sentiment, especially related to the housing market, according to Redfin deputy chief economist Taylor Marr. 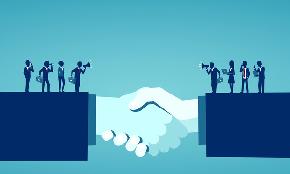 New listings are down 12% from a year ago as sellers see there’s no more bidding wars.