Two apartment buildings will rise on landmark that was focal point of 1969 protests.

An Alameda County Superior Court judge has given the green light to UC Berkeley to begin construction on a $312M student housing project that will erect two apartment buildings in Berkeley’s famous People’s Park.

People’s Park was so named in 1969—when an earlier plan by the university to build student housing in the 2.8-acre park generated protests that led to the declaration of a state of emergency. 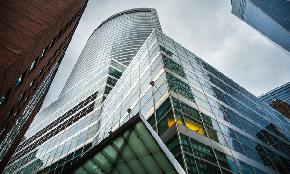 Innova expected to open in autumn of 2023