Dealpath Gets $43M in its Series C Financing

Leading its round is Morgan Stanley Expansion Capital.

According to startup information site Crunchbase.com, Dealpath has raised a total of $67.1 million. It had its first seed investment round in 2014 and a Series-A round in 2016. In 2020, the company had two venture rounds. 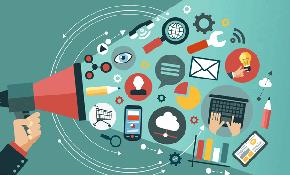