Rents are rising faster in outlying areas of cities previously regarded as low cost, with one exception.

Apartment rent growth hit a staggering 18 percent nationally in 2021, and while prices have tempered a bit this year, rents are continuing to rise at paces exceeding pre-pandemic norms in many parts of the country. And according to a new analysis from Apartment List, prices are rising faster in cities previously deemed “low-cost.”

In Washington, for example, rent growth has been slowest in Seattle and its closest suburbs, “but it accelerates as you move outward into other, more-affordable parts of the state,” Apartment List’s Rob Warnock says. “Near the eastern border with Idaho, pandemic rent growth has reached up to 40 percent in the cities of Spokane and Spokane Valley.” 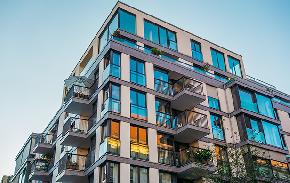 November occupancy clocked in at a relatively high 95.1%, down 240 bps over the year.