As a retail broker, Newmark’s Rob Ippolito “hears constantly” about an abundance of capital waiting to be deployed into the sector. The question, he said in a panel discussion at the ICSC Western States conference in San Diego this week, was whether pressure to get that capital placed would be offset by a rise in rates, allowing sellers to hit their numbers.

“At the end of the day, there has to be some capitulation on the part of sellers,” said Jim Hamilton, vice president of acquisitions at Brixton Capital. “The economics just don’t work. When we start to see rates stabilize and things aren’t as volatile, we’ll see transactions. But the problem now is nobody knows what the price should be, because debt is moving so quickly. It’s hard for a seller to conclude this is the right price. When rates stabilize, you’ll see the cost of interest rate caps come down on floating rate debt and people will start to normalize.” 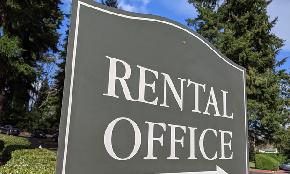 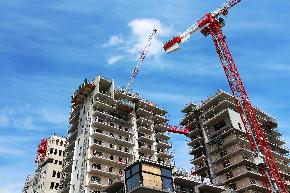 How Healthcare Developers are Remaining Competitive Amid Rising Capital Costs

"Demand for space has outpaced new supply – which is good news for owners of existing assets and value add-investors."