A new approach to defining independent contractors effectively tries to impose a rigid rule that caused havoc in California, and which could affect multiple parts of the CRE industry.

Last week, the Department of Labor released a long-expected proposed rule that attempts to more clearly define the characteristic and status of independent contractors — a category that includes the construction industry and realtors. That designation of self-employed people goes far beyond the example of gig platform workers, like rideshare drivers. Although estimates vary, the numbers typically run into the tens of millions and include many in the commercial real estate industry.

The concern on the part of many is that the new rule, though a combination of suggestive wording and DOL interpretation, tries to implement a controversial strategy. President Biden, even during his campaign as well as during his tenure in office, and many Democrats and unions have championed a standard that would effectively eliminate much legitimate independent contractor business under the claim of protecting workers. 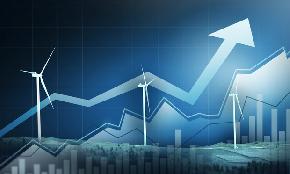 Money can be spent on conducting studies, training, implementation, and other purposes.