Netflix has emerged as the winning bidder for a 293-acre mega-parcel at the former Fort Monmouth US Army base in Monmouth County, NJ. The streaming giant plans to build a film production facility on the site—the second major film studio to be announced in the Garden State in the past month.

According to a report in the Asbury Park Press, Netflix confirmed that it is the “preferred choice” of the Fort Monmouth Economic Revitalization Authority (FMERA), the agency in charge of redeveloping the army base, among four companies that submitted bids in June for the mega-parcel. 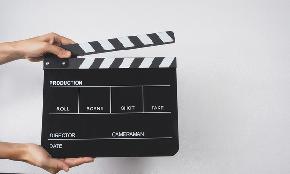