Just when the ports of Los Angeles and Long Beach appear to be getting a handle on the logistics nightmare that has plagued SoCal ports since the pandemic began—containers clogging things up as far as the eye can see—LA’s ports are facing an unprecedented reckoning.

While LA has been busy cleaning up the mess at its ports by moving out a mountain of containers that blocked the swift movement of goods for most of the past two years, insult was added to injury as LA’s ports were defrocked of their title as the heavyweight champion of US cargo shipments. 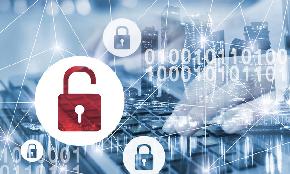