Social media giant says it needs to redesign facilities in shift to AI.

Meta, which is in the midst of a cost-cutting binge that has seen it downsize its office footprint in several cities, now is pausing construction on two huge data center projects and canceling other hyperscale facilities.

However, the social media giant isn’t characterizing these moves as part of an effort to reduce costs: Meta says it must redesign the data centers to deploy unspecified “artificial intelligence infrastructure” as part of an overall shift of resources to AI, which the company now identifies as a high growth area. 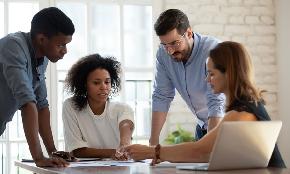