Streaming giant pays $55M for mega-parcel at former US Army base.

Netflix has reached an agreement with the Fort Monmouth Economic Revitalization Authority (FMERA) to acquire a 292-acre mega-parcel at a former US Army base in NJ as the site of an $848M studio the streaming giant is planning to build.

Netflix will pay $55M to acquire the parcel, which was offered for purchase by FMERA—the agency that has spent more than a decade trying to redevelop the former US Army base at Fort Monmouth—after Netflix let it be known that it wanted to move its studio out of Georgia. 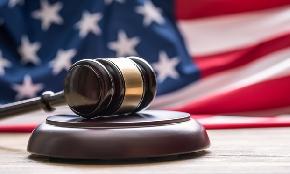