Washington DC and Wuhan, China were the recipients in the adaption plans and programs category, also called Cities4Tomorrow.

Washington DC was among the ten winning cities in a contest that selected 174 entries from 92 cities around the world. It shared the adaption plans and programs category, also called Cities4Tomorrow, with Wuhan, China. 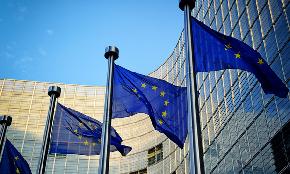