AUSTIN-A popular pizza operator is selling 22 shops in the region to a franchisee. Popular shops being transferred include one in the downtown Central Business District.

Mr. Gatti’s Inc. is selling 22 Austin-area locations to Gatti’s Great Pizza Inc., which will operate the pizza shops under a franchise agreement.

Headquartered in Kerrville, Mr. Gatti’s has about 170 locations in 12 states. In the Austin area, its locations include two outlets on Bee Caves Road, one on Stassney Lane, another on Parmer Lane and a shop in the downtown Central Business District 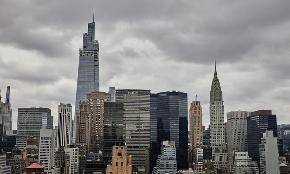