CHARLOTTE-Announced two years ago, Charlotte's second-largest office building, the Hearst Tower at 214 N. Tryon St., will cover most of an uptown city block and is on schedule to be completed in early 2002.

Mixed Use Developments Will Depend on More Technology 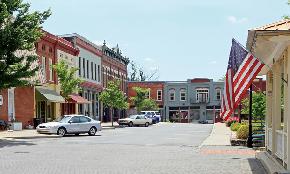 COVID Could Cause Real Estate Vacuum In Big Cities, Boom in Rural Towns

Based on trends spurred by the pandemic, Fitch Ratings is predicting a transformation in the real estate markets of big and small cities.