LAKE OSWEGO, OR-The commercial real estate financier is now owned by Cohen Financial of Chicago, which is in the same business and in the midst of a national expansion

Both companies focus on commercial real estate, financing office buildings, shopping centers and other income-producing properties. Cohen, in the midst of a national expansion, was looking for a Northwest presence.

Robert Humphrey founded West Coast Mortgage & Investment Banking in 1992. In 1999, the company provided $121 million in financing, while Cohen provided $2.5 billion. Humphrey is now Cohen’s Portland managing director, and his five employees from West Coast are on board as well.

“This was not an exit strategy,” Cohen tells GlobeSt.com. “I was looking for a springboard, and Cohen Financial has the better mousetrap, giving me the ability to move to a higher level.” 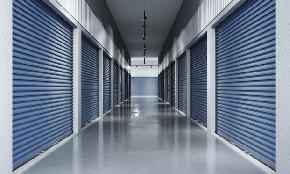