VANCOUVER, WA-The Southern California-based specialty grocery chain has secured 10,000 sf at the Interstate 205-Mill Plain Boulevard interchange and plans to open up shop in the first quarter of 2001.

VANCOUVER, WA-Trader Joe’s is entering the Clark County market next year with a store in Cascade Park Plaza, at the southeast corner of the the Interstate 205-Mill Plain Boulevard interchange.

The Southern California-based specialty grocery chain leased 10,000 sf in the retail center. It expects to open up shop in the first quarter of 2001. The company was represented in the lease transaction by HSM Pacific broker Michael Heerman, who declined comment on the length or value of the lease contract.

When complete, the Vancouver location will be the fifth Trader Joe’s store operating in greater Portland. A sixth is located in Eugene. Nationwide, the 41-year-old chain operates 131 stores, located primarily on the East and West coasts. 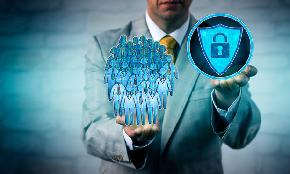