BOSTON-As further indication of the growth of the North Station market, Daejan Holdings PLC increases its presence here by paying $21.3 million or over $200 per sf for a 102,000 sf building. This is the London-based company's fourth building in the city.

BOSTON-Daejan Holdings PLC of London bought a 102,000 sf office building here for $21.3 million or over $200 per sf. The company beat out several other offers for the structure located on 200 Portland St.

This building, which was bought from Texas-based Archon Group, continues Daejan’s penetration of the local market. The company, which is represented locally by the Finch Group, owns an office building on nearby 77 North Washington St. and two similar properties on Franklin St.

The sale is also an indication of the revival of the North Station area, which was hit hard in the market crash in the early 1990s. A new state courthouse, several restaurants and increased public transportation have all helped revitalize the area. Vacancy rate here is now under one percent.

Recently, 205 Portland St. was sold for $200 per sf and 141 Portland is on the market for five million dollars or $224 per sf for the 23,000-sf building. The seller, Boston Investment Group, is represented by Codman Co. broker Tim Lescalleet. He tells GlobeSt.com, “There is a lot happening in this market.” The 3-story building being sold by Lescalleet is zoned to be an eight to ten story building which offers a buyer development opportunities of up to 75,000 sf. 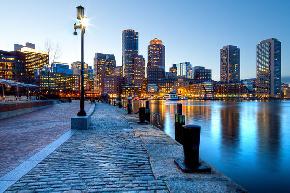 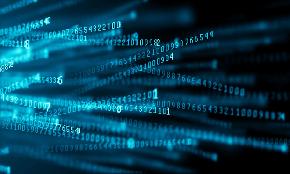