Lending Reaches Record High of $198B

LONDON-Total lending to commercial property increased in the second quarter of 2004 by its biggest margin since records began in 1986, according to new Bank of England figures. The total figure of €161.8 billion ($198.5 billion) represents a record high as investors seek to capitalize on rising values to refinance their asses. 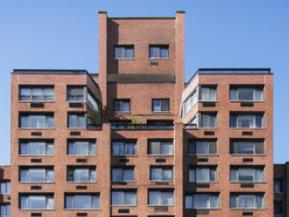 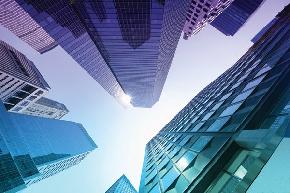 Construction Tech Will Not Replace Humans

With the current rush to technology adoption, the construction industry is asking will it eliminate human labor.